“One of the biggest problems with domestic abuse is that people don’t talk about it. It’s insidious, stigmatized and hushed,” said Bon Iver Frontman Justin Vernon. “In Utah, one in three women will experience abuse in their lifetime and they are impacted by an unfathomable gender wage gap—almost 70% of what Utah men make. Utah women have a right to safety and gender equity, now.”

Established in 2016, Bon Iver’s 2 A Billion campaign partners with local women’s and anti-violence organizations, based in tour cities around the world, and invites the organization to share resources and support at their concert. In addition, they host a pre-concert auction where fans have a chance to win an exclusive fan package that includes tickets and Bon Iver merchandise. Bon Iver is donating 100% of the proceeds from the two Salt Lake City auctions to Utah Domestic Violence Coalition, along with proceeds from merchandise sold at the September 4 concert.

“We are honored to partner on this campaign and we are incredibly grateful for Bon Iver’s commitment to bring attention to intentional acts and decisions that have disproportionately impacted women for decades,” said Jenn Oxborrow, executive director of Utah Domestic Violence Coalition.

About 2 A Billion: 2 A Billion is a campaign created by Bon Iver to raise support, awareness, and person-to-person connections in an effort to end gender inequality, domestic violence, and sexual abuse. 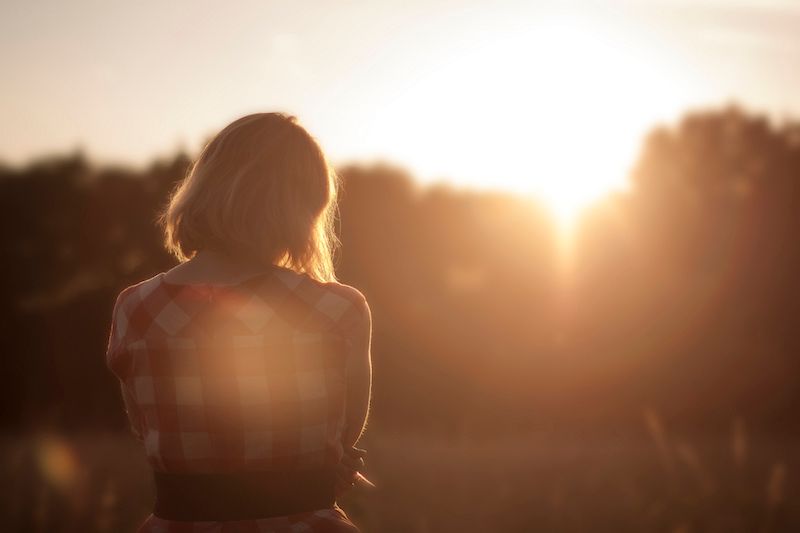