Domestic Violence and Firearms in Utah 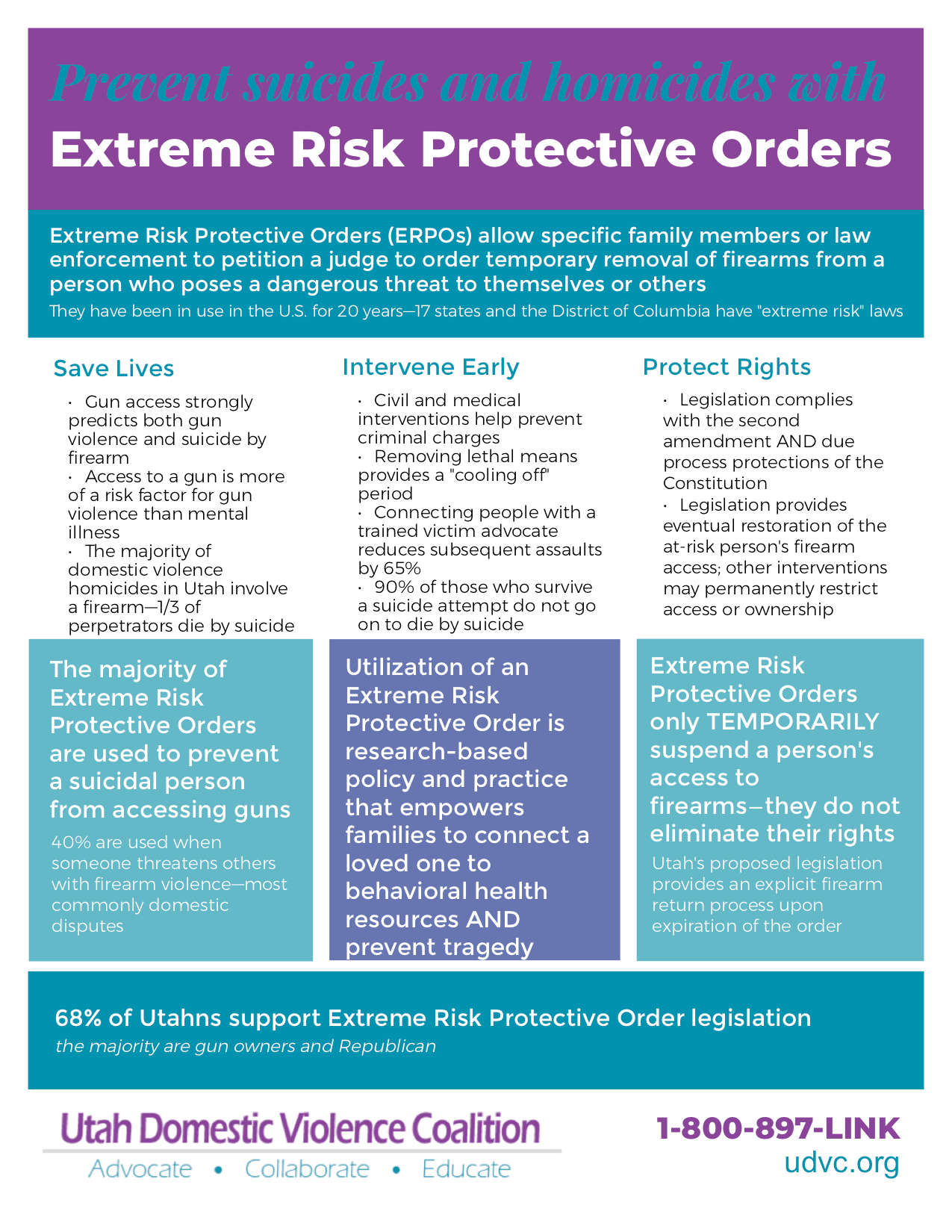 Domestic Violence and Firearms in Utah

Salt Lake City, Utah – In the past week in Salt Lake City we have experienced three domestic violence tragedies: four deaths, two officer-involved shootings, three critical gunshot injuries—including a responding officer, and at least two children under the age of ten who have directly witnessed horrific violence in their homes.

Extreme Risk Protective Order legislation is favored by the majority of Utahns because it is seen as a means to save lives and safely remove firearms from those who may be a threat to themselves and/or others. The legislation is a priority for Utah Domestic Violence Coalition, its member providers, Utah Chiefs of Police Association, and multiple community partners. 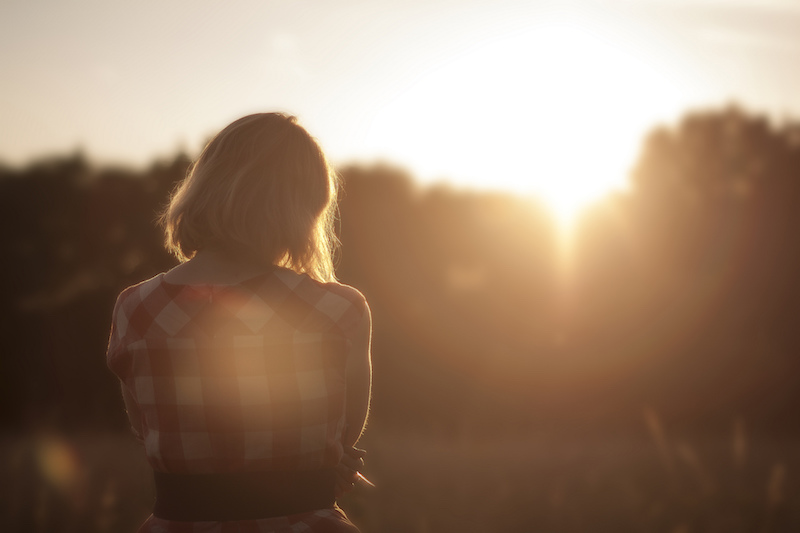